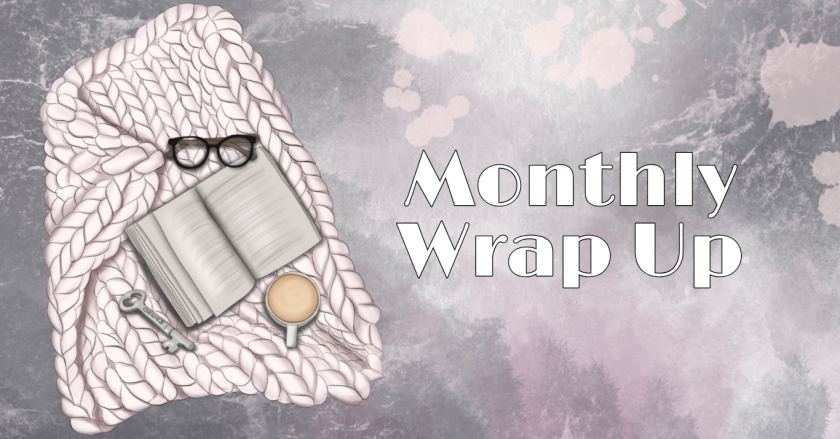 Unlike January and February, March wasn’t the best month for me. A lot of health issues called for many doctors appointments which meant that even though I still read a lot, it didn’t feel like much to me. I also wasn’t able to blog very much which explains the lack of content during the month. Most of those issues have been resolved so I’m hoping for a calmer month in April and lots more content!

In March, I read 30 books which equaled out to 9,665 pages. This equaled out to an average of 311.77 pages read each day. In the order in which I finished them, these are the books I read in March:

My ratings for March were mostly four stars again. I’ve been picking up more things that I think I’m going to enjoy instead of just anything that has gotten a lot of hype. I had 2 three star books, 23 four star books, and 5 five star books. Of my five star reads, my absolute favorites of the month was From Blood and Ash by Jennifer L. Armentrout (a reread and one I suspect will always be a favorite) and The Accidental Apprentice by Amanda Foody.

Part of my goals for this year is to read more of what I own and while I have been doing that, I’ve found that a lot of what I’m picking up that I owned prior to 2021 starting are rereads. This is a goal that I’m not sure I’ll end up achieving this year, but still something I’m actively trying for.

What did you read in March? What was your favorite book?