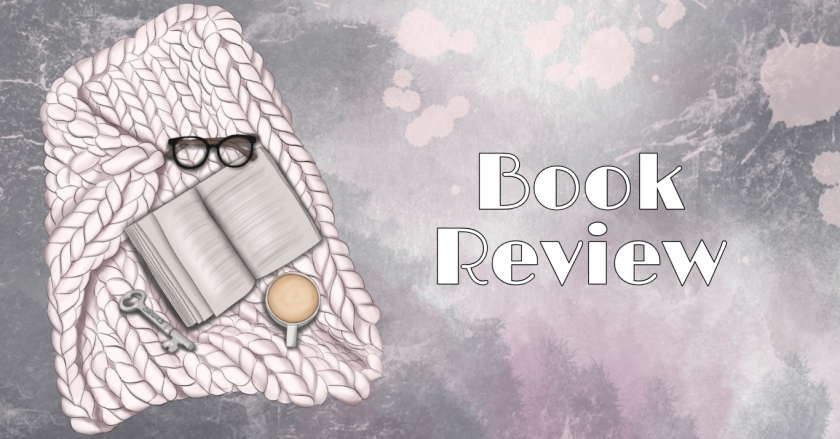 Adam Moynihan’s life used to be awesome. Straight As, close friends and a home life so perfect that it could have been a TV show straight out of the 50s. Then his oldest brother died. Now his fun-loving mom cries constantly, he and his remaining brother can’t talk without fighting, and the father he always admired proved himself a coward by moving out when they needed him most.

Jolene Timber’s life is nothing like the movies she loves—not the happy ones anyway. As an aspiring director, she should know, because she’s been reimagining her life as a film ever since she was a kid. With her divorced parents at each other’s throats and using her as a pawn, no amount of mental reediting will give her the love she’s starving for.

Forced to spend every other weekend in the same apartment building, the boy who thinks forgiveness makes him weak and the girl who thinks love is for fools begin an unlikely friendship. The weekends he dreaded and she endured soon become the best part of their lives. But when one’s life begins to mend while the other’s spirals out of control, they realize that falling in love while surrounded by its demise means nothing is ever guaranteed.

There are a few small spoilers in my review, but they are on things I think should be mentioned and are things that I wasn’t aware of before beginning the book.

Every Other Weekend is my first Abigail Johnson book, but it definitely won’t be my last. I can’t wait to go back and read her backlist titles.

Trigger warnings for negligence, abuse and sexual assault. There is also a major plot point over one family losing a son/sibling and them grieving him. A side plot with a friend involves a very manipulative boyfriend as well.

I wasn’t really sure what to expect going into this one since I hadn’t read any previous books from the author. I have a habit of skimming a synopsis and liking how it sounds and then completely pushing the plot out of my head. I tend to like to go into books rather blindly so this usually works well for me.

I really loved that the story is told in both Adam and Jolene’s perspective. I wasn’t sure if it would at first since it started out with Adam’s so I was preparing myself for a male perspective throughout the story. Once I got the first section of Jolene’s perspective, I figured I was going to love it. Dual perspective books tend to be ones I enjoy a lot since you get a little more background information as well as being able to be in both of their heads.

Adam and Jolene meet on Adam’s first weekend at his dad’s new apartment. Adam’s parents have separated and him and his brother are spending every other weekend there. Jolene has been coming to her dad’s for awhile. Her parents divorced quite awhile ago and unlike Adam’s parents who are civil around each other, Jolene’s parents are basically out for blood when it comes to one another.

I really enjoyed the length of Every Other Weekend. The book is over 500 pages and because of that you’re getting much more of their story. You really get to see their relationship develop from just meeting to being friends to being much more. It’s rare for me to find contemporary books that are this length and I absolutely love it when I do come across it.

“It was a love story. Not romantic exactly, but the kind of love that maybe lasts beyond passion and heartbreak. It was a story of friendship, with all its possibilities laid out in front of it.”

After going back and looking at the synopsis, this book definitely deals with some heavy topics that I wasnt expecting. There’s a lot of negligence when it comes to Jolene and how her parents treat her. Her dad is basically never at the apartment. He has his young girlfriend there with her because its mandated in the court papers for her to have supervision. Jolene’s mom is an alcoholic who’s obsessed with her weight and freaks out on Jolene for everything she eats. She’s also abusive and it actually upsets me that the abuse and neglect weren’t challenged in the story.

There is also a sexual assault scene with a man who is a neighbor in the apartment building. He honestly gave me weird vibes from the moment he showed up in the book and I kept thinking something was going to happen and then when it did, I dropped my phone and had to stop for a few minutes. I’m very thankful for how that was handled and all the things that followed after that scene.

Overall, I really enjoyed Every Other Weekend. It had some moments that upset me and made me sad, but unfortunately that is a reality for some families. I liked quite a bit of the story, but there were a few parts that I wish had been handled differently. I ultimately decided on a 5 star rating.

Abigail Johnson was born in Pennsylvania. When she was twelve, her family traded in snowstorms for year-round summers and moved to Arizona. Abigail chronicled the entire cross-country road trip in a purple spiral-bound notebook that she still has, and has been writing ever since. She became a tetraplegic after breaking her neck in a car accident when she was seventeen, but hasn’t let that stop her from bodysurfing in Mexico, writing and directing a high-school production of Cinderella, and riding roller coasters every chance she gets. She is the author of several young adult novels including If I Fix You and Every Other Weekend.

One thought on “Every Other Weekend by Abigail Johnson | Book Review”